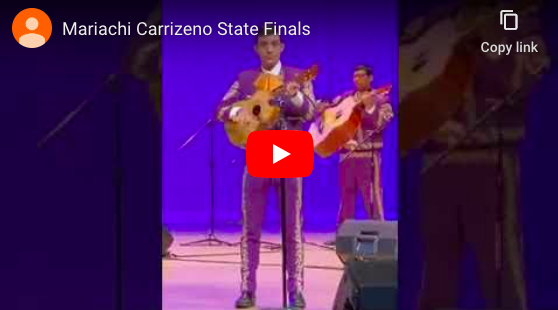 The Carrizo Springs High School Mariachi Carizeño will compete at UIL State Mariachi Festival on February 21 & 22, 2020 in the Performance Hall at The University of Texas Rio Grande Valley in Edinburg TX.
Read More » 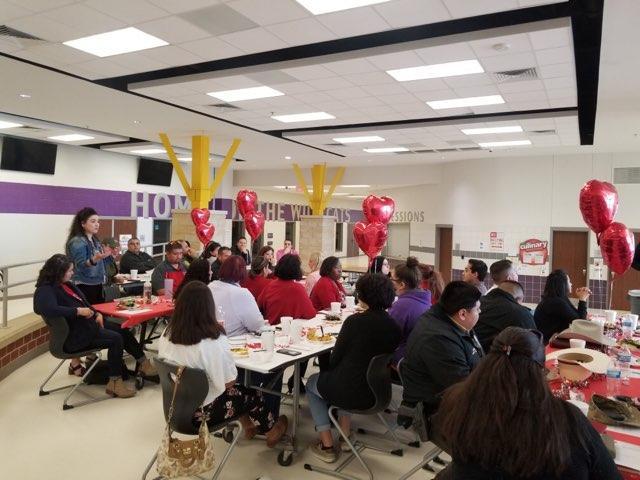 A special thanks to the CSHS food service staff that prepared the delicious meal.

We look forward to seeing you at our next meeting on March 27th!
Read More » 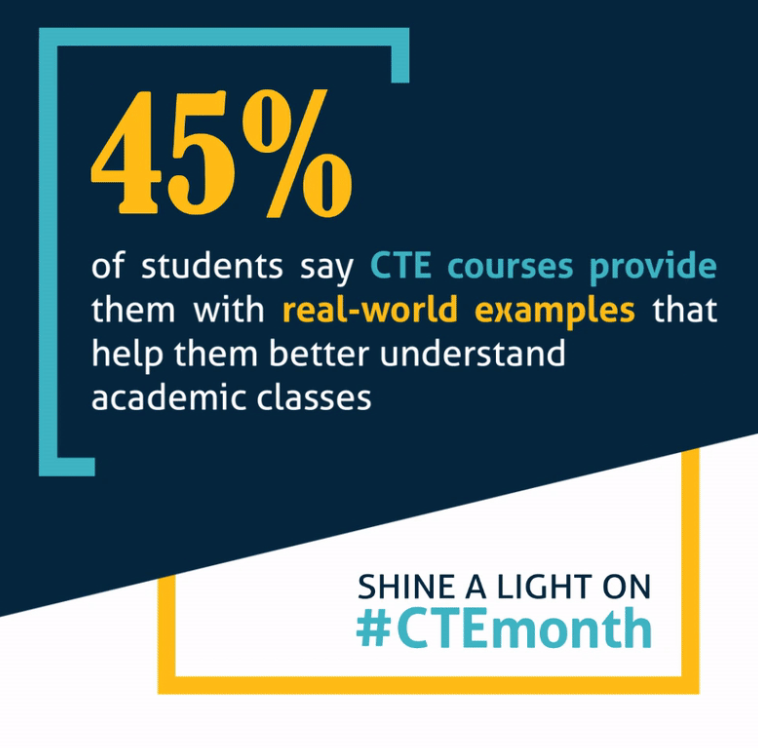 We are passionate about our amazing CTE programs! Help us celebrate this month by reflecting on your personal experiences with our CTE programs!
Read More »